Kanye West vs The people: It’s deeper than you think. 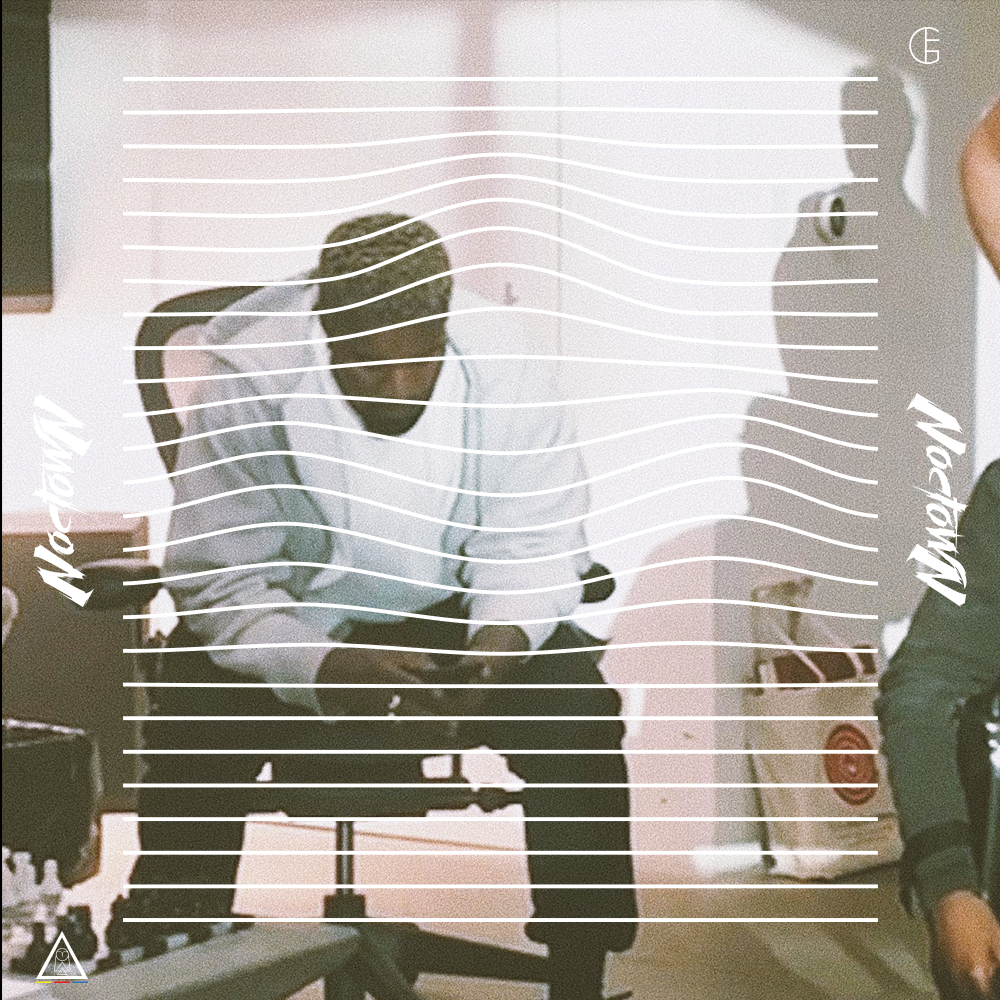 Kanye West may not seem like the most important subject to many of you right now, but it is completely evident that some of the things he has come out with over the past few weeks, aren’t only borderline worrying but at the same time incredibly profound.

The creative took to twitter to update the world on his upcoming projects, to then continue on the typical Kanyesque rant that brought us the 2008 VMA’s. Before we move on, THAT rant, can any one remember the Taylor swift video that won it? Because we can only remember the video that didn’t. Bear that in mind for the rest of this article, though his methods aren’t exactly conventional. Kanye West is often right…Sometimes.

Any way It’s that tendency to be correct is just why this matters. Let us begin.

Ye Vs The people

Firstly this track clears up a lot of things and is the main argument for what we are trying to say. Not because of what he says, but the fact that TI provides the voice of everyone around him. It allows a clearer insight into the situation as Kanye is a better communicator when he raps. That automatically removes any speculation that he has said one thing but means something else. An issue that is often the downfall of Mr. West.

Let’s dive in. Here we will only mention the first half of the song as we believe it is important. The first line sets up the conversation so well, He states.

I know Obama was Heaven-sent

A 2Pac line in the song Changes back in 1992, Considered the most socially impacting rap song of a generation. A time not so long ago where having a black president in America seemed a million miles off. The line says:

Kanye West vs The President

Lets forget The telethon. (If you haven’t seen it here you go. You’re Welcome.) Kanye West and Obama’s relationship is a complicated one. Probably stemming from Obama calling Kanye a jackass to more recently Kanye saying that Obama did nothing for Chicago.

This could be seen as Kanye trying to reach out to the people attacking him on social media who have made it seem like he’s discrediting the former president. A great point doing the rounds is that he may not be that he is saying that Obama was a bad president of the USA, but instead could be stating that the same people who only see the bad in Trump, also seem to only see the good in Obama.

That being said, Kanye may have forgotten the damage Trump has done to Chicago, many believe it out weights the ‘nothing’ Obama did. Yet on the other hand do you confront the problem, sit down and get involved? Or do you just attack? It’s an issue many people face what confronting things like Trump.

In reaction to that Kanye states.

Ye: Yo, Tip, I hear your side and everybody talk, though
But ain’t goin’ against the grain everything I fought for?

TI: Prolly so, Ye, but where you tryna go with this?
It’s some shit you just don’t align with and don’t go against.

Kanye West vs Reoccurrence of a term

This line from TI is important, there is a prominent whisper doing the rounds of social media Describing Kanye West that has a huge racial connotation. The term “Uncle Tom” has an incredible weight behind it. Regarded by some as the most harmful slur as it comes from those of the same decent.

Uncle Tom is the title character of Harriet Beecher Stowe’s 1852 novel, Uncle Tom’s Cabin. The term “Uncle Tom” is also used as derogatory for an exceedingly subservient person. Complete opinion but equally as hurtful particularly when that person is aware of their own lower-class status based on race. The use of the epithet is the result of later works derived from the original novel.

DAVID S. REYNOLDS in his article for the New York Times, explains deeper the connotation of Uncle Tom.

“The book has a decidedly different reputation, thanks to the popular image of its titular character, Uncle Tom — whose name has become a byword for a spineless sellout, a black man who betrays his race.” Kanye continues:

Ye: You just readin’ the headlines, you don’t see the fine print
You on some choosin’-side shit, I’m on some unified shit

Many people would argue Americans aren’t unified as a result of years of oppression. Kanye’s choice to become a bridge actually makes him susceptible to this title. Amongst this let’s remember Malcolm X famously called Martin Luther king an Uncle Tom. Now with that in mind how damaging is Kanye’s association with trump damaging or an attempt to make a difference.

Ti: It’s bigger than your selfish agenda
If your election ain’t gon’ stop police from murderin’ niggas, then shit…

In conclusion this line is be all and end all. What is your approach doing for the people you’re trying to help? People believe Kanye’s association for the ‘Greater good’ is pointless when nothing is changing.

Kanye West is far from the entity that tried the same approach. His points though often right, aren’t explained in the same way as activists like Rosa parks and others. Yet when you get past Kanye’s terrible people skills (And they are terrible, probably the reason people aren’t supporting the way he is doing things.) He actually has a profound way of problem solving.

Listen to the rest of the track here.