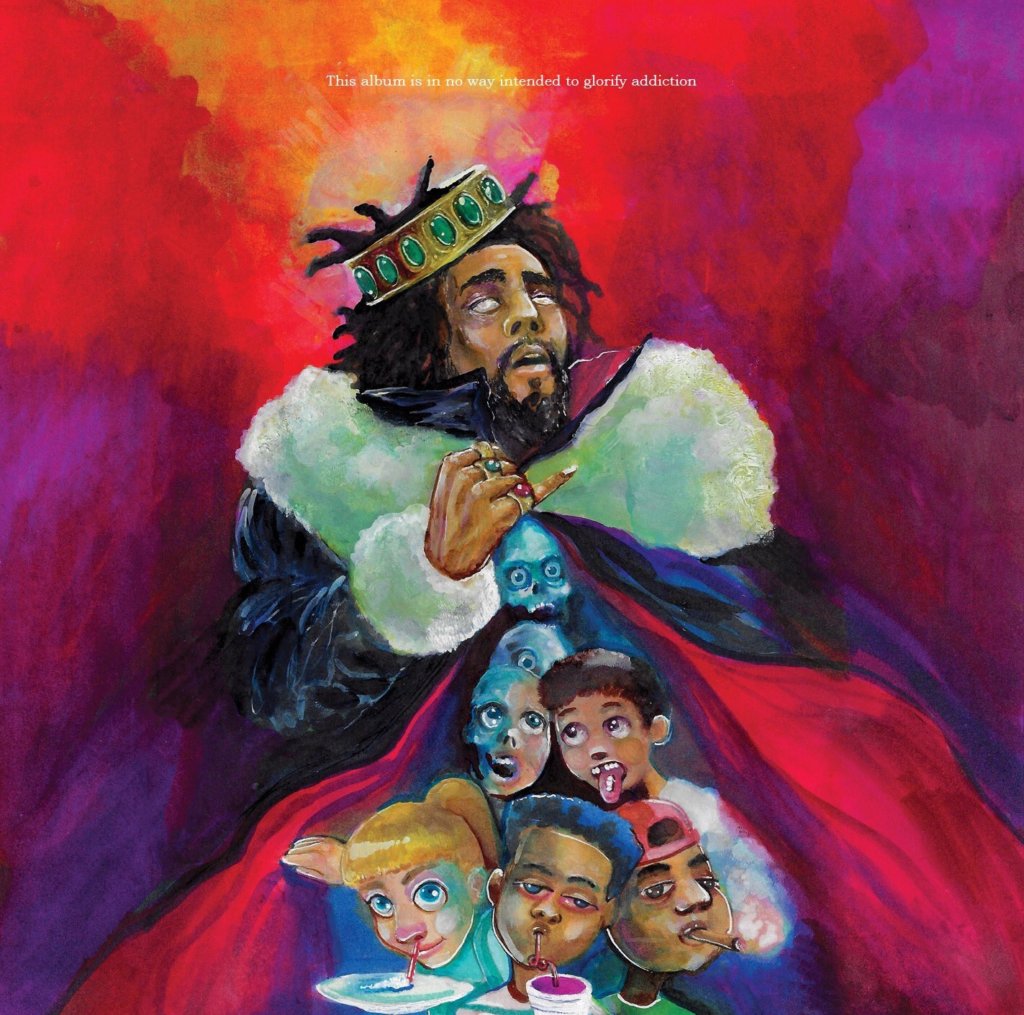 You know what you expect from J Cole these days, Something happened to the rapper after Nas openly criticised him for selling out. He became everything that music needs. In his failure he became greater. 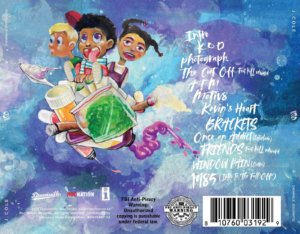 Now he drops rap albums that sell without a feature. We should all understand the need for diversity in order to grow. So nowhere in this article will you hear us say that Rap was dead but Cole is keeping it alive.

There’s a song on the album ‘1985’ where Cole states that rap has changed, that he’s at no point going to tell these new rappers that they aren’t shit because it doesn’t help the culture at all. It doesn’t help the progression of a Black genre.

“I must say, by your songs I’m unimpressed, hey
But I love to see a Black man get paid
And plus, you havin’ fun and I respect that”

1985 in our opinion is the most important track on the album, as it’s a reflation of rap going forward. Cole openly explains on the cover that this album isn’t there to glorify addiction, but to comment on it. Whether it’s an addiction to please others, an addiction to medicate. Even the addiction we all have, Money. Cole mentions his encounters as well as mentioning other people.

Of course you could pander to the fact maybe this album could get a tad boring. Would be a bit more exciting and dynamic with a few features? Probably. But who actually cares? J Cole certainly doesn’t. He still sells albums, he still took Taylor swift’s streaming record. The numbers aren’t a joke.

Film & Streaming The Isle of dogs
Music Opinion Kanye West vs The people: It's deeper than you think.