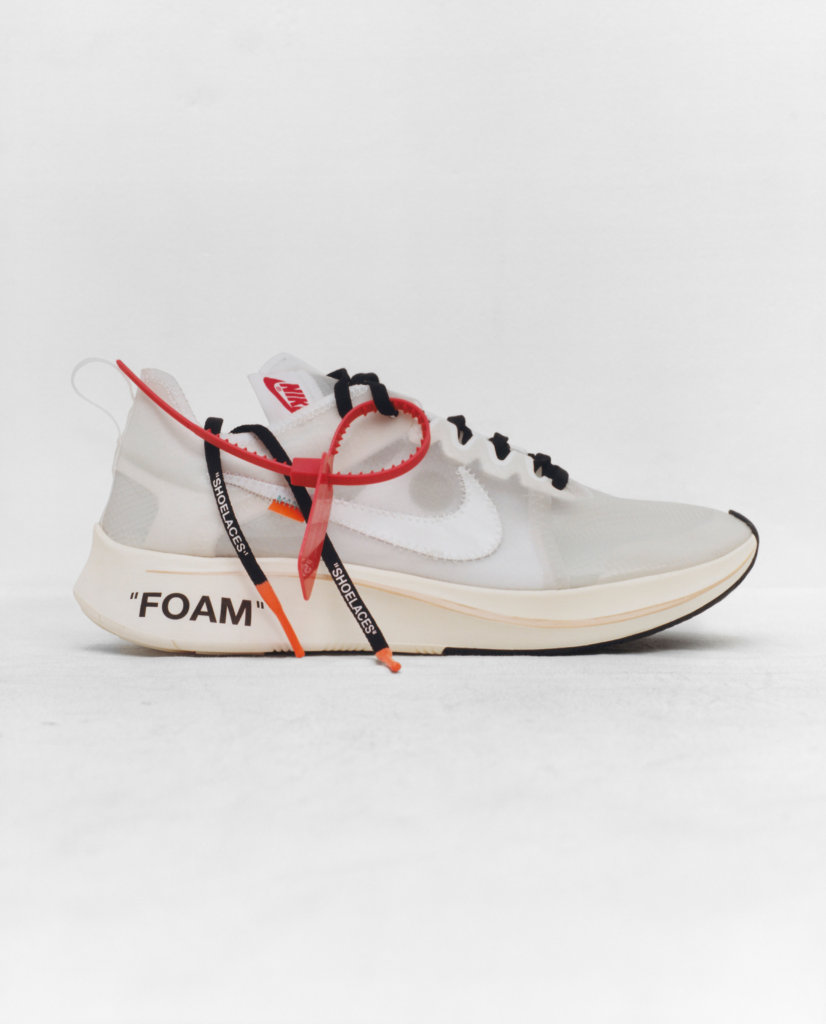 Off-white are currently the most innovative fashion collective around right now. Their ‘Shouldn’t work, but definitely does’ ethos completely dwarfs the creativity needed to be relevant in todays fashion world.

Off White founder Virgil Abloh has been one of our favourites here at Noctown. Actually, ask around and some may refer to him as some sort of design God. That being said, In typical design God fashion the designer announces a collaboration with sportswear giant Nike to re-create 10 Iconic shoes.

“What we’re talking about here is larger than sneakers, it’s larger than design culture,” The Off white  founder explains. This isn’t just a ploy for struggling Nike to reinvent themselves as leaders of the footwear world.

“It’s nothing short of state-of-the-art design. These 10 shoes have broken barriers in performance and style. To me, they are on the same level as a sculpture of David or the Mona Lisa. You can debate it all you want, but they mean something. And that’s what’s important.” 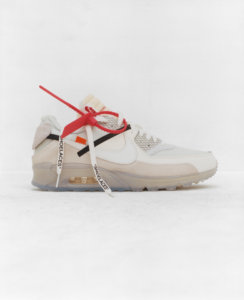 The 10 shoes, divided into two themes, become more than a design process. The first, called the “REVEALING” has been designed to look accessible. It has been hand-cut, open-source and reconstructed providing an unfinished look that highlights everything that is great about the shoe.

The second, “GHOSTING”, designed with translucent uppers extending the revealing idea. Something so simple but so refreshing and by far our favourite set. It includes the Converse Chuck Taylor, Nike Zoom Fly SP, Nike Air Force 1 Low, Nike React Hyperdunk 2017 and Nike Air Max 97 which is our favourite by far, an iconic shoe currently in resurgence.

Footwear is an important part of fashion that Abloh knows is often overlooked in terms of importance. Especially Streetwear, here you have 10 shoes that could be seen as staples within streetwear fashion and there wouldn’t be many better to rework them.

Nike will host “Nike Off Campus” events in New York City and London to celebrate “The Ten”. Providing presentations of the full collection and exchanges about the ideas that inspired it. The event will take place in New York City from September 6 to 8 at 23 Wall Street and from September 14 to 17 at various locations in East London.

The full collection including all ten silhouettes will be available in November at NikeLab stores and select retailers worldwide.