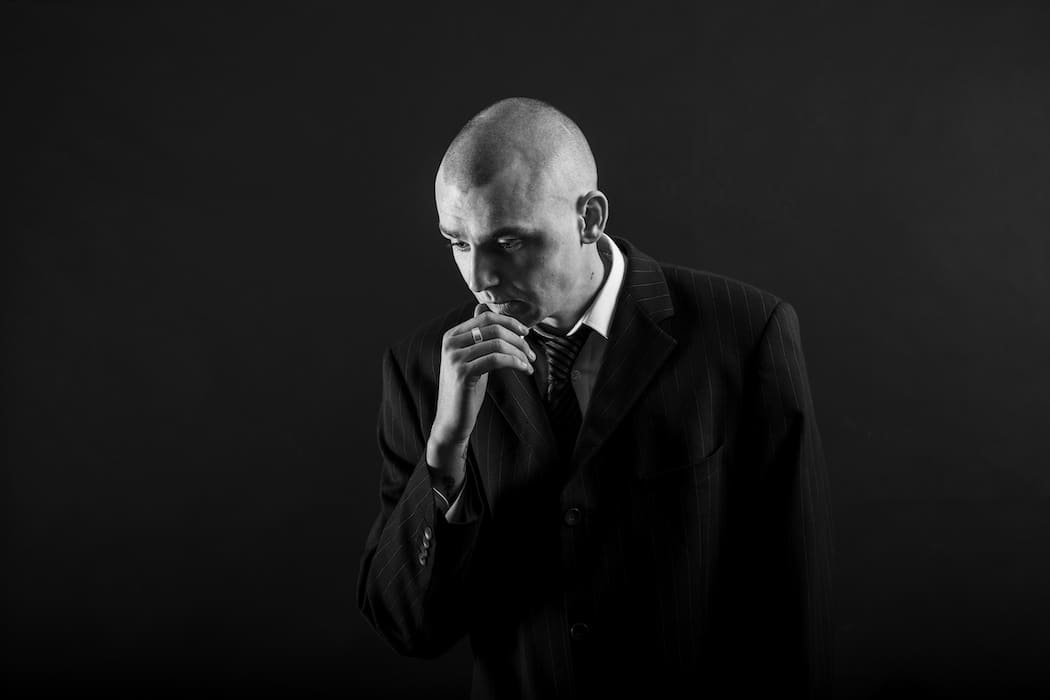 It’s the start of a new era for Irish rap artist Malaki. Since breaking onto the burgeoning Irish hip-hop scene in 2019, the Dubliner has been carving his place as one of the nation’s most prolific young talents, using his growing platform to address social issues within today’s youth of Ireland.

From violence to drug abuse, mental health to toxic masculinity, Malaki’s made a name for himself by fusing personal expression with piercing social and political commentary. He’s never been one to shy away from confronting the darker moments of life and his new releases are no exception. His latest tracks appear to mark the start of a darker, more twisted chapter in his discography. In Dublin’s Burning, we get our first glimpse of his anti-hero alter-ego, Calvero, a Joker-like figure inspired by Charlie Chaplin’s character in the 1952 film, Limelight. He seems to walk along the very edge of sanity, outwardly chaotic in his actions yet powerfully perceptive in his ruminations.

Cause as a young man in this society,
There’s a side I don’t display.
Character portrayed if you will
Cause we’re the masked generation
We wake up and pop a pill.
The world is in your palms,
But your hands are tied.

Calvero is the voice of the ‘masked generation’ that the track centres around – a generation of young men forced into their pain, choosing to paint facades on their faces and mask their true feelings under the pretence of masculinity. In his latest release, The Riddler, we see Calvero take centre stage, building on these themes and puzzling over anxiety, self-medication, and primal fear with a morbid fascination. The harder style is a fascinating new departure for the rapper. It’s tough, almost menacing, with tension bubbling under the surface and lyrics that carry a real venom to them.

I fucking hate myself but I love living.
Cause this tainted hell has the room spinning.
You better save yourself or resume drinking.
I guess we play to fail cause it’s a game of sin.

Malaki comments: “The track is a personification of my emotions in my darkest times. Instead of making me weaker and breaking me as a person, it only made me stronger. I think there is a bit of ‘The Riddler’ in all of us.” It’s urgent, truth-telling work that is unflinching in its storytelling and wears its identity on its sleeve, reflecting the hopes and fears of his hometown and highlighting crucial issues that need addressing. It certainly serves as a reminder of the power of hip-hop as an agent of change and we’re excited to see what’s next for the young talent.

Malaki’s latest tracks ‘Dublin’s Burning’ and ‘The Riddler’ are available to stream now. His new five track EP ‘DFTTYM’ is expected for release in August.

Music New Music From Montreal to London – Skiifall links up with Knucks for ‘Ting Tun Up Part II’
No Logo In the Spotlight: Tishk Barzanji