Leon Vynehall – Nothing is still

Leon Vynehall’s new album Nothing is still is story telling with out saying a thing. A complete composition that has been intricately put together. 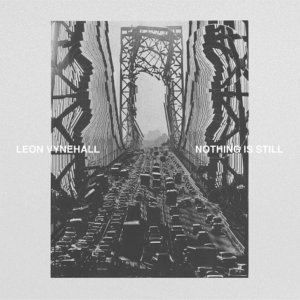 Leon Vynehall’s Nothing is still is exactly that. A composition that will undoubtedly turn the senses. New to us, Vynehall provides what can only be describes as a fresh feel. Art gallery shit but far complex.

His first studio album released on venerable UK label Ninja Tune, Vynehall publicly states the creative temper of this body of work is fuelled by his grandparents migrating from England to New York 50 years ago. Not the norm for a typical club cutter, yet in the same way you completely understand it.

After delving into the British DJ’s past drops you see that this isn’t at all a change in direction but at the same time not the usual. More so Vynehall revisiting something. The entire body of work is actually expansive and matured. Moves beyond the dancefloor to a completely new level of musicianship.

Our favourite track is English Oak, the Composition slowly ascends into a Paris house feel and who wouldn’t love that. Ambient and full of contrasting layers. If you really wanted, you could clean the house orrr bulldoze it, Whatever you like, this one has a pocket for that.